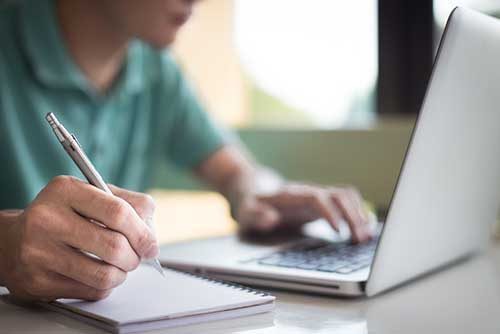 In mid-September 2017, Google began pulling search ads (AdWords) of a number of addiction treatment centers. In a public statement, Google said that it found many of these ads misled consumers. Google’s addiction treatment purge of AdWords has made it so that advertisements no longer appear at the top of Google’s search pages when users put in certain addiction treatment related queries.

Some addiction treatment businesses recognize the need for online marketing reform but see Google’s sudden and unannounced AdWords purge as the wrong step. One professional has suggested that Google implement a certification process whereby Google certifies treatment providers as qualified to advertise through AdWords and other Google platforms.

The opioid epidemic, new insurance mandates, and rising demand for addiction treatment services have made addiction treatment very profitable. While the majority of providers are turning profits responsibly, a few have essentially defrauded addicts in order to turn a profit. We have already seen a significant crackdown by the State of Florida in response to these bad actors. That Florida crackdown led to new regulations that also affected responsible treatment providers. As Google experiments with ways to restrict addiction treatment advertising, hopefully, it will develop a system where it can protect addicts from fraudulent advertising while still allowing responsible providers to access marketing tools offered by Google.1)https://www.theverge.com/2017/9/14/16309752/google-rehabs-near-me-search-adwords-crackdown

Your information will not be shared with third parties.